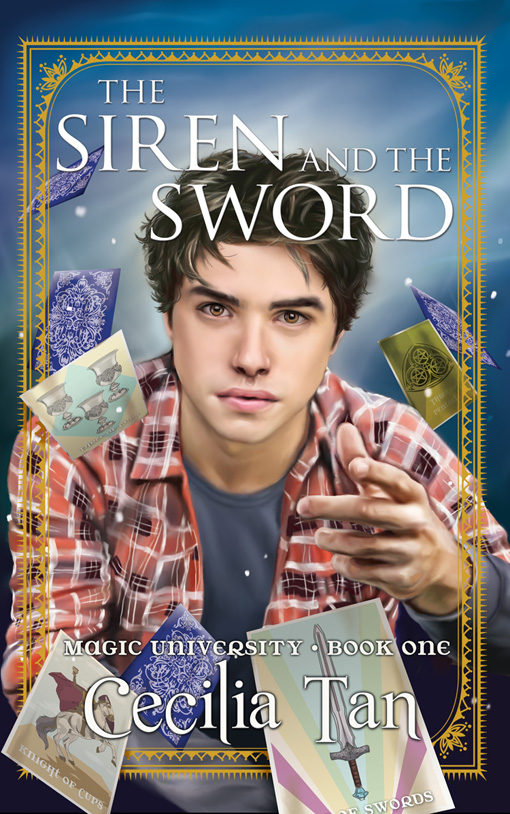 free read, magic university, the siren and the sword