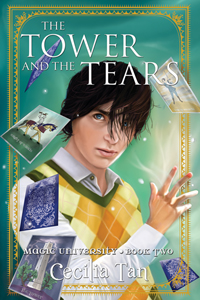 I’ve been having a verrrry busy week on the Internet so I figured I’d present it in a roundup blog post:
I’m on a blog tour to support the release of The Tower and the Tears, which has a bisexual hero and the idea for which came about while I was writing Harry Potter fanfic for fun. Two of the guest blogs I did on those topics have gone bananapants viral!
First, over at the Lambda Literary Review I wrote about the trope of “Bisexuality in Science Fiction” literature.
I wrote: “As a young bisexual growing up in the 1980s, when I thought I was possibly the only one of my species, I was drawn to science fiction because while I didn’t see space for myself to exist in contemporary stories, I could imagine a world that included people like me only by imagining other worlds. I wasn’t the only one who felt that way: many writers also used the expansive canvas of worldbuilding and futurism that science fiction afforded them to explore sexuality “outside the box,” and bisexuality in particular is a trope that has been explored variously in every era of the genre.”
I talk about how “Science fiction literature of the 1970s used bisexuality as a signifier of outsider/other, alien, or futuristic status” but how more recently, as the literature moved toward more representation of actual people and not “tropes” in the late 90s, bisexual characters in sf/f began to suffer the same invisibility that bisexual people do in real life.
The article got a big shoutout on i09 and you can read the original article on the Lambda Literary website: https://www.lambdaliterary.org/features/01/18/a-look-at-bisexuality-in-science-fiction/
Second, I wrote about “Why Fanfic Matters to Pros” for the OTW website.
International Fanworks Day is coming up, and as the OTW gears up for that, my post tackles the subject of why fanfic and fanworks are good for professional writers.
“We pro writers can be a very insecure lot, and with good reason: our world is uncertain, and our lives and livelihoods often depend on the whims of both large corporations and the faceless masses. Just because the corporations are cozying up to fans now (and looking to utilize and even monetize fan culture) doesn’t mean that the landscape got any smoother or more reassuring for us. For some, I’m sure the spectre of fan fiction is even more ghoulish than it was before. For those who were convinced fanfic was a form of theft, the money being earned by EL James and Anna Todd must seem like proof!”
“[Some pro authors believe] fanfiction hurts writers because it takes away attention from the writer’s original work and gives it to fan writers instead. This last point is truly an emotional one, but if looked at with rational eyes is revealed to be patently backwards. There is no more loving and in-depth attention given to a writer’s work than that paid by fanfic writers and readers.”
The OTW also shared a snippet from the essay on their Tumblr and it has been reblogged many times:
“Pro writers: this isn’t a zero sum game. Every minute a reader’s eyeballs are on fanfic does not mean a minute is subtracted from the attention the original work receives. We don’t get paid per eyeball or per minute anyway: there is no Nielsen rating for books. If anything we get “paid” these days for the size of our audience (author “platform”) and the passion of reader engagement, both of which are GROWN via the vehicle of fanfic. Fans are good for a career. Fans are good for a writer to have. Fans are not merely a passive sea of consumers: fans are evangelists, recruiters, and cheerleaders. Given that, why wouldn’t a professional writer want to do everything possible to support fans and fandom?”
Original piece: https://transformativeworks.org/news/otw-guest-post-cecilia-tan
Tumblr excerpt: https://transformativeworks.tumblr.com/post/108746700836/pro-writers-this-isnt-a-zero-sum-game-every 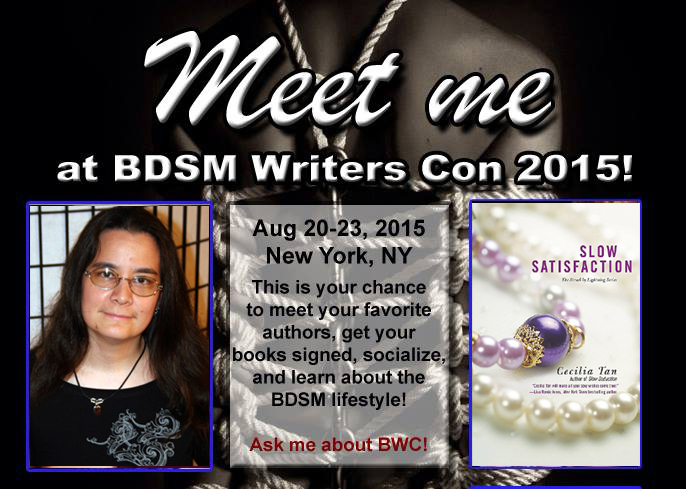