I know, I know, I just released a BDSM rock star romance last week (TAKING THE LEAD), but I’m already getting ready for the summer release of book two in that same series, and here’s a post collecting a bunch of my visual references to my hero, heroine, and other elements in the book, which I’ll also try to tack up on Pinterest.
In book one (TAKING THE LEAD) we met Axel Hawke, the lead singer of bad boy rockers THE ROUGH. Now meet Mal Kenneally, the guitarist.
Here’s the description Gwen gives of seeing him:
On the side of the stage closest to me was the guitar player, Mal. We’d met once or twice in passing at industry functions. My impression of him from those occasions was that he never smiled and rarely spoke, looming in the background like a judgmental gargoyle. But on stage he was animated, explosive, leaping into the air with his guitar and then landing, flinging his long, dark hair forward and then flipping it back with a head toss. He still didn’t smile, but he matched Axel’s energy with a feral grimace as he sang, and then he sauntered out onto the long runway into the audience, playing a solo and practically humping the guitar as he went.
Pure sex. One-hundred percent pure sex that walked on two legs and played the guitar. When that song was over he tore his shirt off and flung it into the audience. His arms and chest looked like something from a fitness craze informercial: you too can have these abs! These biceps!
Some dark, long-haired rockers & actors to contemplate:

Ian Astbury, lead singer of The Cult in the 1980s


That is a very Mal look.

Mal has a black dragon tattoo that looks something like these: 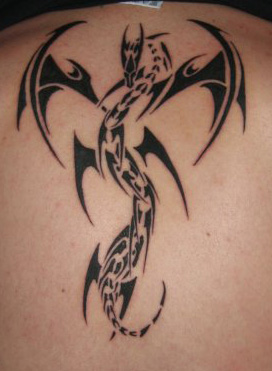 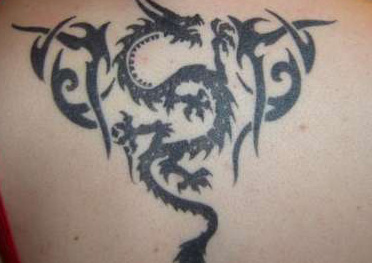 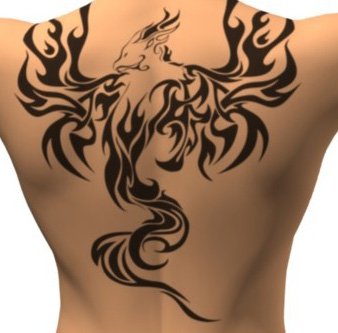 Our heroine is Gwen Hamilton, Ricki’s younger sister, an aspiring actor. Our description of her in the first book from her sister Ricki’s point of view is that Gwen is the “pretty one,” blond and classically pretty. I had a bunch of references but what was funny is that as the book went along, maybe because her name is “Gwen,” she grew in my head to look more and more like a young Gwyneth Paltrow. 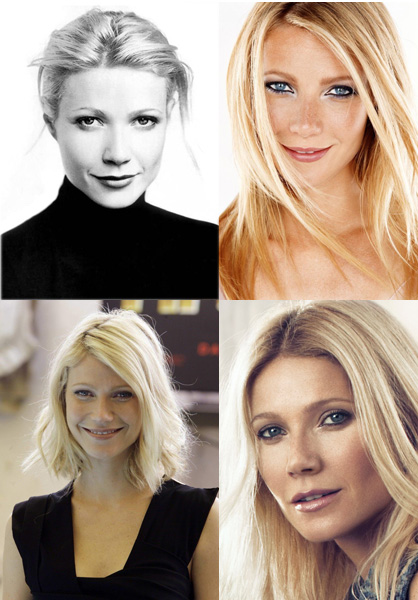 One of the things about Gwen is that she loves how playing different roles lets her look drastically different, though, so in many scenes her hair color’s different, her makeup is different, etc. But underneath this is pretty close!

My excuse to look at engagement rings

At one point there’s a movie prop ring, which was a great excuse to go looking at engagement and wedding rings online. Like I love this one from EA Wedding: 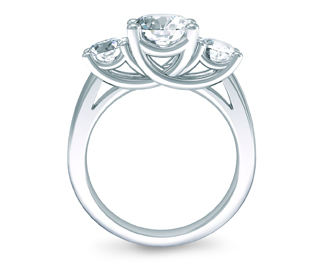 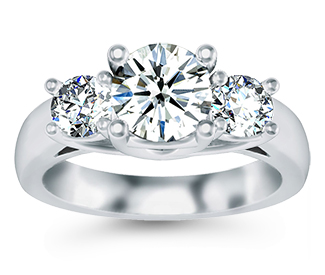 But imagine if the two side diamonds were emeralds instead. Kind of like this: 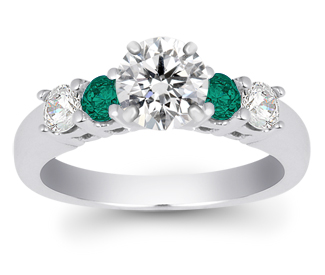 So there you go, some visual references for WILD LICKS which comes out in August 2016! Pre-order it now: Amazon