I’m pleased to offer up a tasty sample of my new book from Hachette/Grand Central Publishing/Forever which officially launches in six days! It’s already popped up in some bookstores, though!
On sale: Indiebound bookstores | Amazon

|Barnes & Noble | Kobo | iTunes | Google Play
I originally shared this sex scene from TAKING THE LEAD with my newsletter readers back 14 months ago, shortly after I’d written the first draft. It has since passed through my beta readers, critique partners, and my editor at Hachette, and has more depth than that early draft. (Just as much sex, though…heh.) 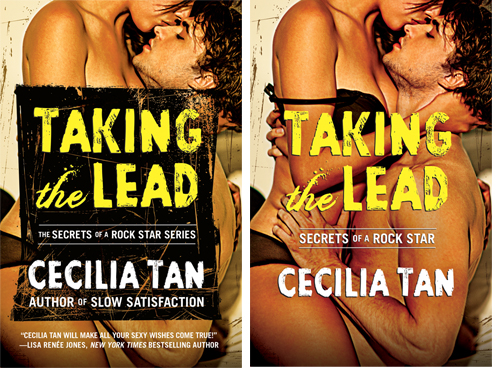 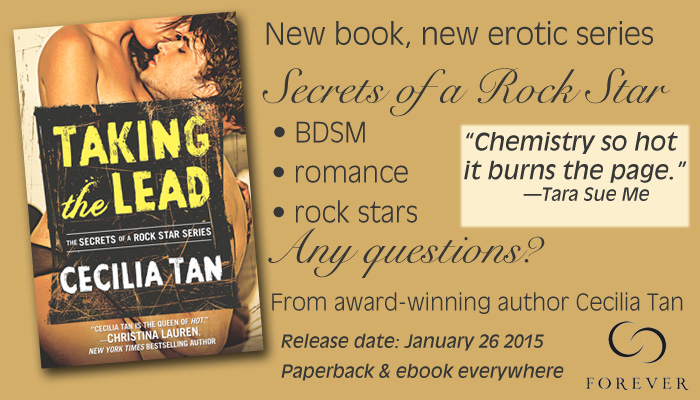 book launch, secrets of a rock star, taking the lead