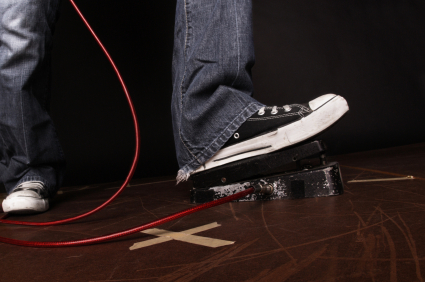 Yeah, hi, so she and I have been arguing over who is going to write these liner notes and I won. For once. God, these authors, you’d think they wanted to control everything. I might let her write some later. I won’t jump in with these too often because after all you’re supposed to be reading the story, not blather about it, right? But I figure let’s get one out of the way now, so you’re not surprised when the next one comes up. Regular story posts come up every Monday & Thursday (with a Saturday post each time the tip jar total hits $25) and liner notes only occasionally. Got it?
Anyway, the ‘liner notes’ are what they sound like. Extra stuff like song lyrics or bio stuff or clippings from the press, yadda yadda. I’m actually a little leery of posting my song lyrics because I think they always look kind of corny and dumb on the printed page compared with how they sound when performed. Which might be one reason I’m so self-conscious about singing myself. I don’t know. Let someone else do the singing.
Anyway, I thought I should tell you that The Cage actually had a different name in the 1980s, and actually I don’t think it’s there any more, so don’t go looking for it. Sometimes I’ve changed the names of places to protect the guilty, you know.
The gay bar I mention, which in the mid-80s was literally the only gay bar in town, was called the No Name because as far as I know it didn’t have an actual name. You had to find out by word of mouth where it was. Men and women both went there, since it was the only game in town, and it had lots of mirrors so you could check people out without looking right at them until you were ready to make eye contact. It’s long gone, too.
Providence has changed a lot since those days, although it’s still got a great music scene. The clubs you always hear about are places like Lupo’s Heartbreak Hotel. Rich Lupo is insane–you have to be to own a rock club–but also a genius (he’s a Scrabble champion and went to Brown, so of course he is) and too stubborn to quit. At one point Lupo’s closed because as the city upscaled his building turned into condos, but he’s back in business now, and now that Providence is a much more hip and happenin’ city than it was when I lived there, they are doing great. In the 80s they weren’t super strict about IDs for entry, just at the bar, so I used to go down there a lot to hear bands like The Schemers and The Young Adults (who weren’t so young anymore) play. I’ll probably tell you more about them, later.
So check-em out: Lupo’s Heartbreak Hotel, and below, wow, I found on Youtube, video of a Schemer’s show at Lupo’s that I was at. I’m in the very front by the stage but you can’t really make me out at all.
If you have any questions about things that get referenced as we go along, feel free to comment and ask! Don’t know if I’ll answer or she will.