Is Ebook Piracy Good or Bad for Authors?
I get asked this question a lot. It tells me something that I used to get asked (breathlessly) “OMG, what are you going to do about piracy!?!?!” and nowadays the conversation is a little less fraught with hysteria. This is a good thing, for several reasons. One is that hysteria rarely solves problems. Two is that it may mean that people are taking a more rational approach to the realities of the digital world.
The realities of the digital world include:
1. It’s easy to share files.
2. It’s easy to find like-minded people out there, coalescing in communities.
3. It’s easier than ever for people to spread word of mouth. 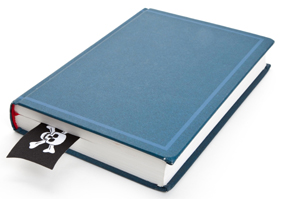