The new bundle/box set collects together volumes 1 and 2 into the complete story, and also includes two bonus stories, “Sergetten’s Tale” and “Jorin’s New Spell.” Pre-orders can be placed now and it’ll go live on November 15th.
Pre-order now at: Amazon | Barnes&Noble
Still to come: Kobo | Apple iBooks | Google | Smashwords | etc.
Full description & full size images under the cut:
Dark erotic magic ensnares a prince and his whipping boy in a world of castle intrigue. THE PRINCE’S BOY tells the story of Kenet, prince of Maldevar, and his whipping boy Jorin, as they fight to save their country—and their love—from evil.
The much-lauded tale of men, lust, and dark magic, now collected into one complete tale! Includes the full text of volumes one and two and two bonus stories. 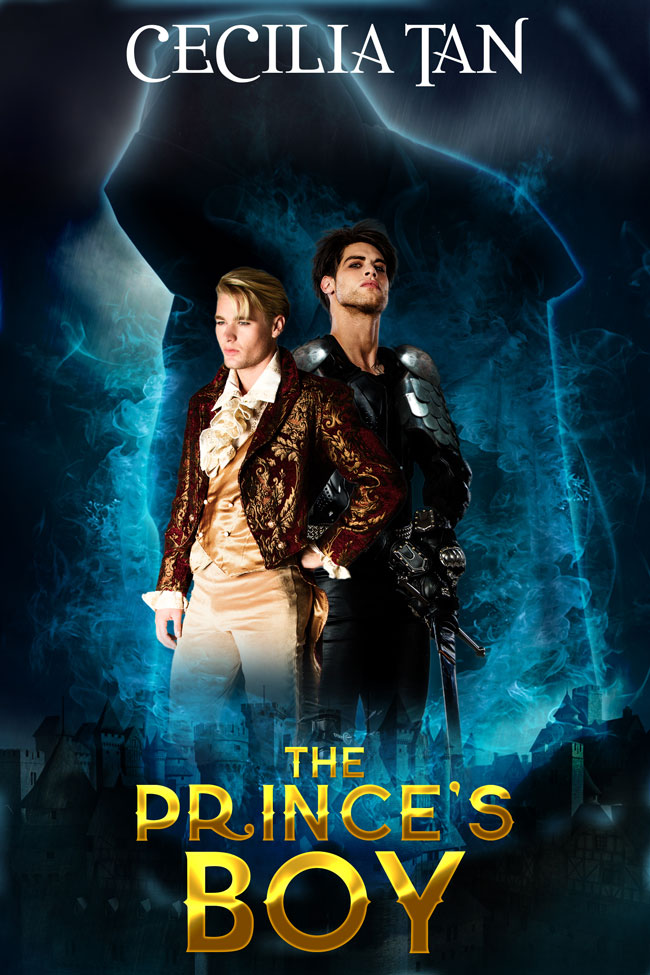 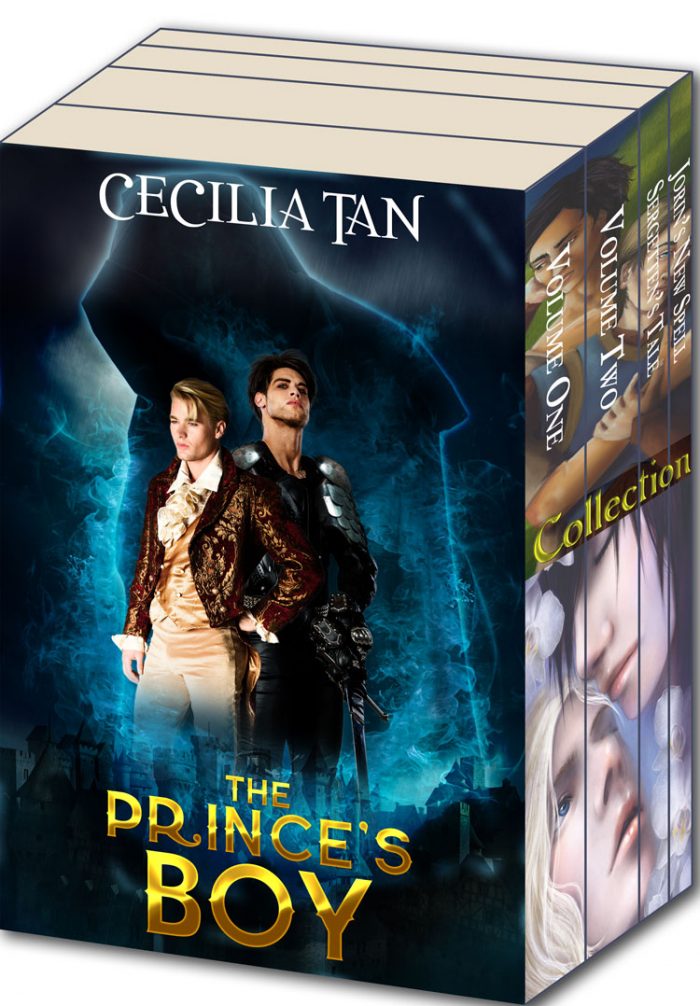 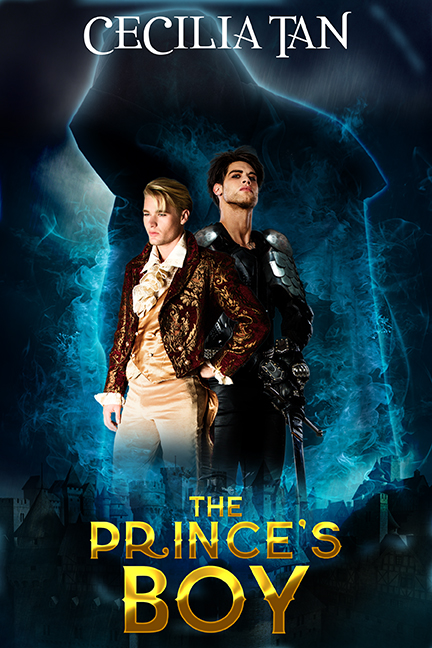